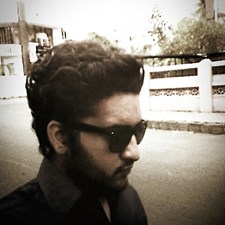 Singer- Songwriter
Music Composer
Music Director
Music Arranger
Music Producer
Multi-Instrumentalist
and may other designation have been given to Zoran.He is currently the owner of Aqeedat.Inc and Zayne.Inc. He started pursuing his musical dreams from his childhood and has succeeded in doing that with his hardwork and dedication.He has composed many songs and penned them all in many different genres and languages.He has won many awards for his singing and composing ability.Just at this age of 24 he has reached heights as he is capable of making and composing a song in nearly 3-5 minutes.