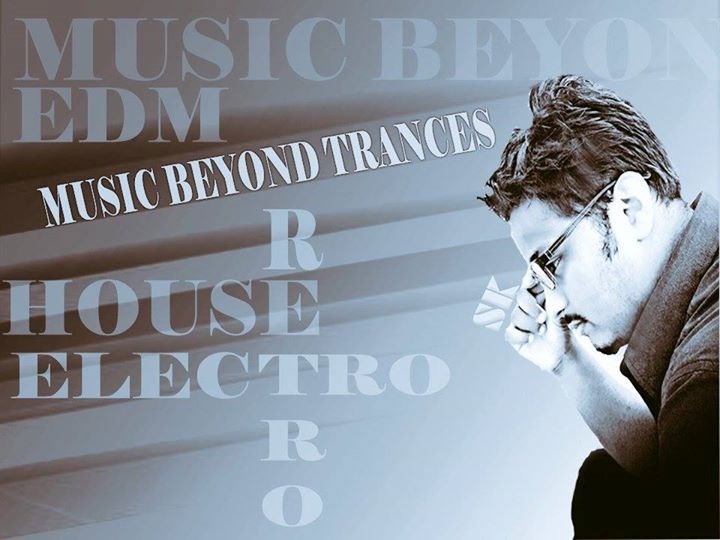 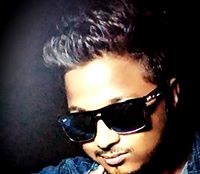 Dj Sagar Kadam(Sk)and music are inexplicably entwined in an explosion of dance-till-you-drop beats and rhythm that can keep one going forever. Ask him about his passion and he replies instantly that his music comes from his soul and being a DJ is far more than a mere profession. Calling it an addiction that he never wants to quit, DJ Sagar knew at the young age of 16 that music would be the very core of his professional life. Starting off as a djing student @party map Academy’, he trained more than a 100 people and performed more than 15 stage shows to wide acclaim in Mumbai. His unquenchable thirst for knowledge and desire to excel took him to the Khocolate Bar, Madness & Pulse pub where he honed his djing skills with DJ Akhil and explored the wide range of national music. After a 2.5 year stint, he further expanded his horizons by moving to the Indian Djs Club, playing for the prestigious Fullers in India for a year. Equipped with this tremendous variety of experiences, DJ Sagat takes the Bollywood and EDM he enjoys to completely new heart thumping levels, leaving his listeners in a world of their own. Back in Mumbai, in a short period of time DJ Sagar has made a name for himself, with over a 500 private gigs and is building a reputation for his killer remixes. He is also a member of the biggest DJ Academy in Mumbai, Science of Sound. DJ Sagar is a star on the rise and he dreams of the day he will create India’s largest school for DJs, where he can share his passion and visions with others.
And now he is owner of a production house name as Sk production,not only stoped @ remixing and producing he is also expanding his name in videos such as vfxing and animation
For more information and booking about Dj Sagar Kadam ..Check out his Official website
djsagar.the pro.dj

To know more about DjSagar Kadam