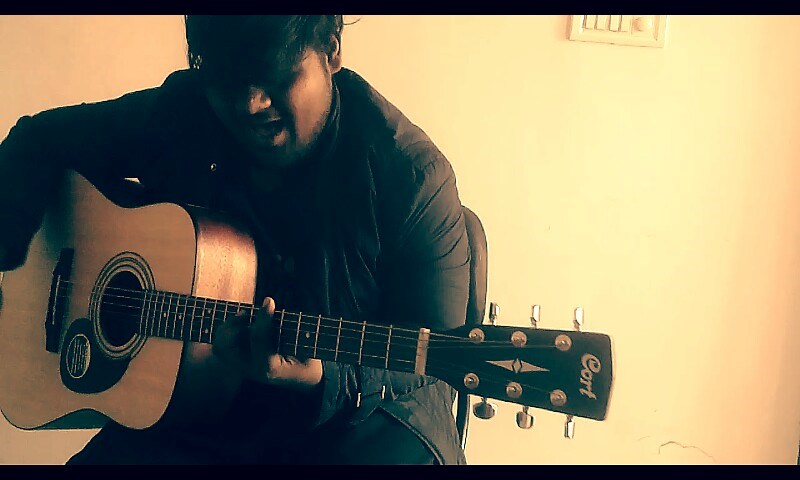 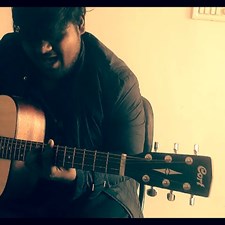 I am an English pop singer/songwriter hailing from Noida, UP. Making melodies and songs was my first love when I started my music in an early age of 5 and continued to participate in school competitions till the age of 12. My inspiration was always the king of pop "Michael Jackson" and "Elvis presley" to name a few, After some time due to some family issues came a long hiatus of 6 years, then again I started learning music theory and guitar which finally inspired me to write songs and sing. I released my first single "All around me" recently while I worked with electronic music band named bass nomads and released "Alive again", also released "Into my grave" recently with my band "The unusual entities" , I have written many songs that are still unreleased. My aim is to bring a change in our India's Indie music scene

To know more about Animesh Kumar